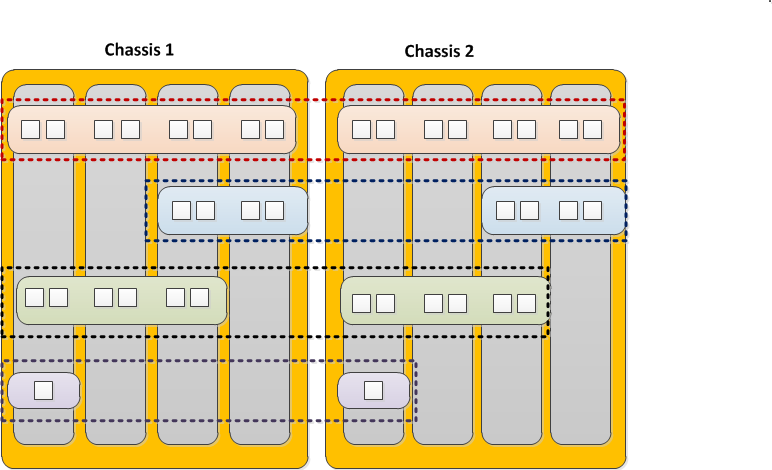 About switchboard fail-safe for vCMP guests